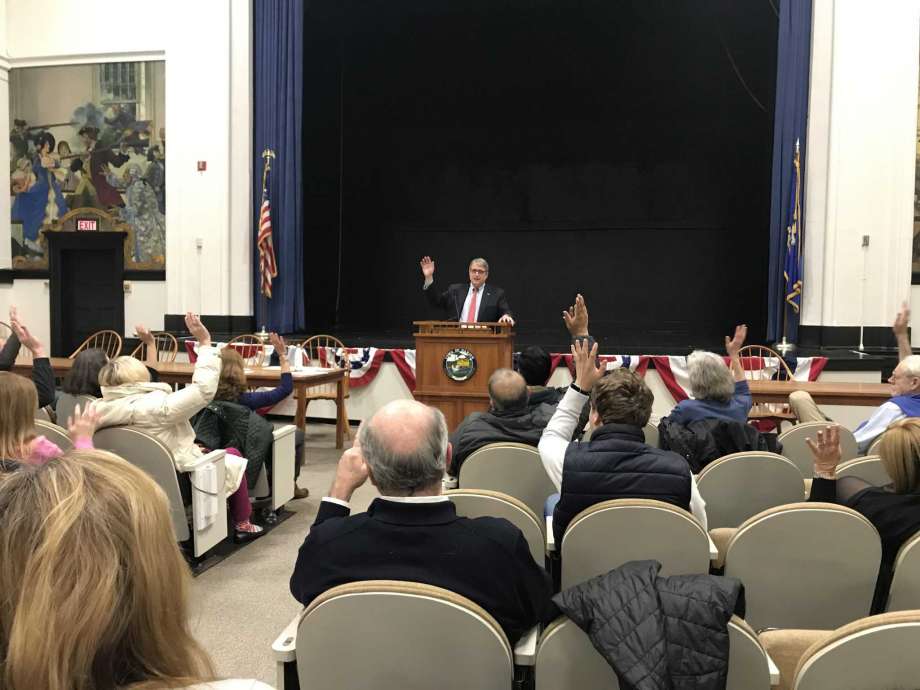 Current Town Committee Chairman David Bayne chaired the caucus. After calling the caucus to order, the DTC Search Committee’s slate of 20 persons was nominated and seconded. Nominations were then taken from the floor and three additional persons were nominated and seconded for positions on the 2020-22 DTC. Nominations were then closed and all persons nominated were unanimously elected by a voice vote.

The members of the 2020-2022 Darien Democratic Town Committee are: