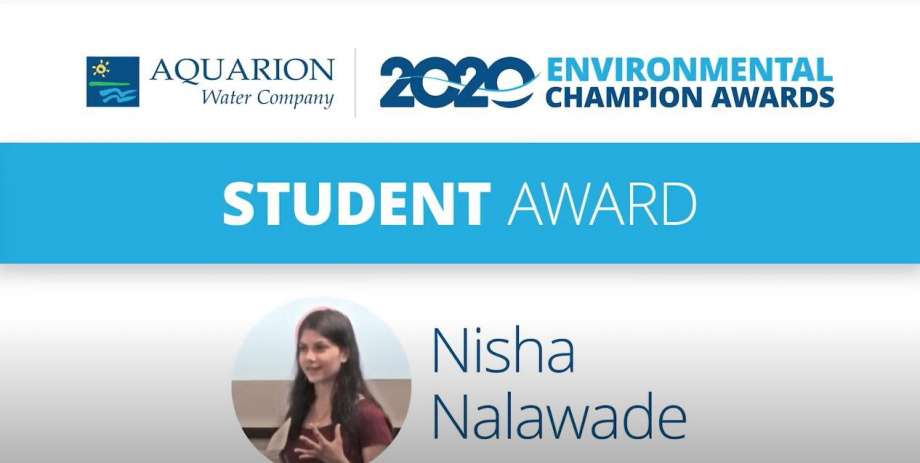 Hurray for Nisha!!  We are so proud of your accomplishments.  Best of luck with your freshman year at Penn.

David Bayne and the entire membership of the Darien DTC 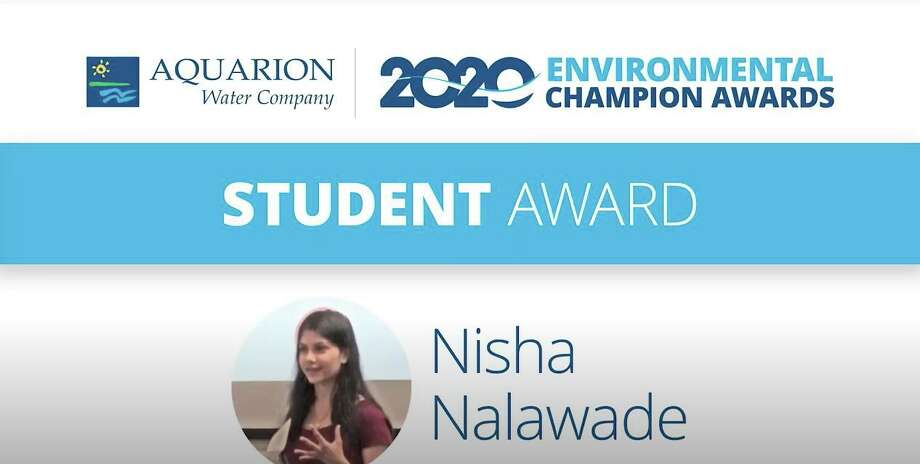 Our own Dan Bumgardner is the smiling face of the new Democratic wave: 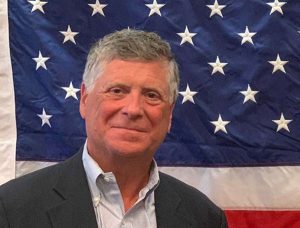 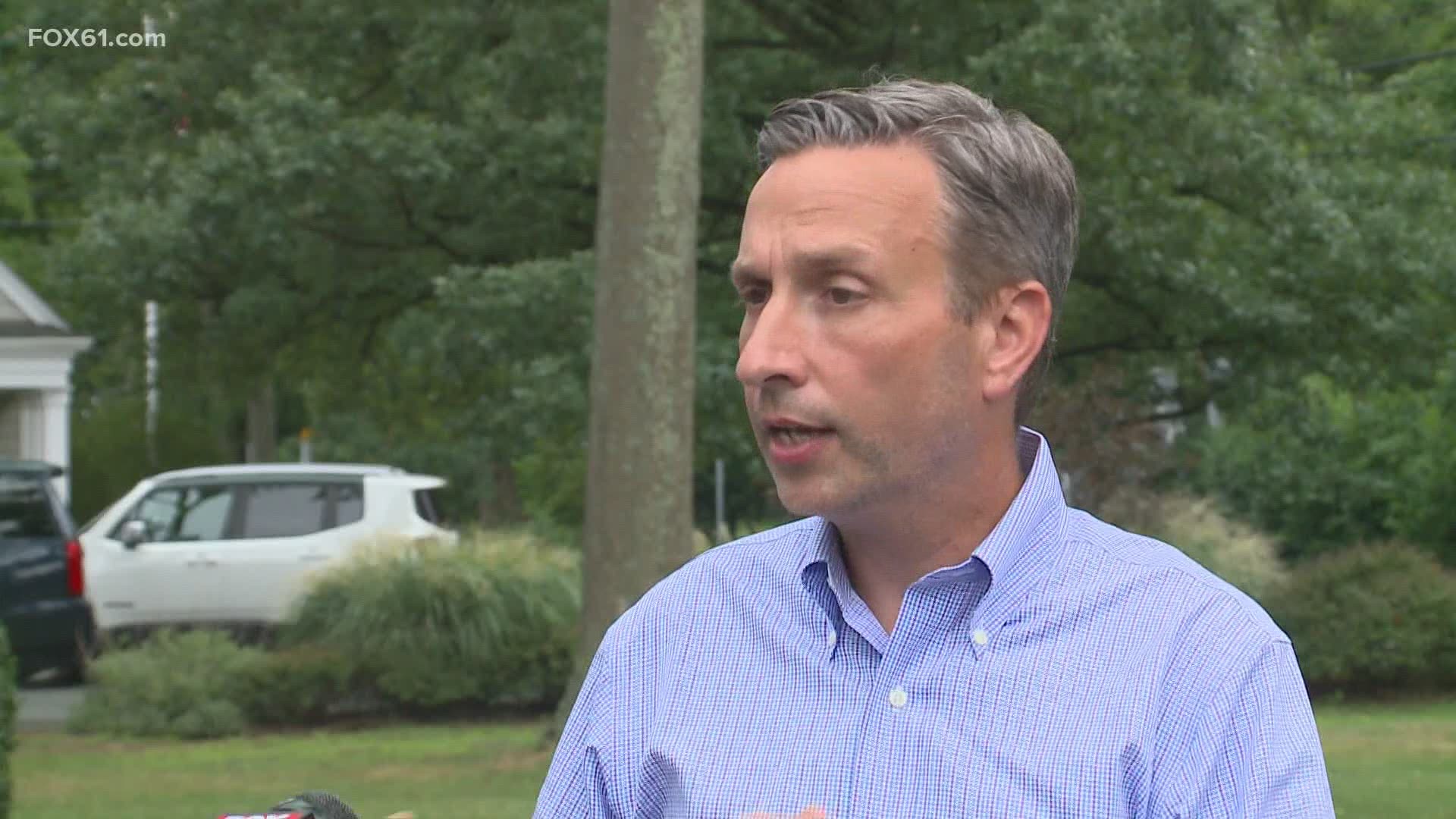