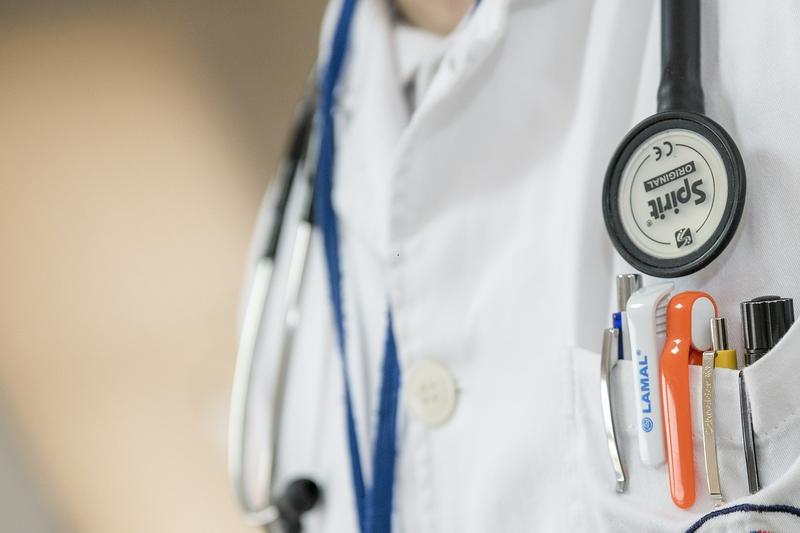 Connecticut Democrats will take action on a bill to create a state public option for healthcare coverage before the state legislative session ends in 11 days. Republicans say they’ve not been consulted.

Governor Ned Lamont joined Democratic legislative leaders in announcing the bill. He says as a former small business owner, he appreciates the state creating a public option for healthcare.

“It gives us the best opportunity in a long time to extend access to people who don’t have access to affordable healthcare, and to bring down the cost of healthcare.”

Matt Lesser, Senate chair of the Insurance Committee, says the plan would reduce healthcare costs by 20 percent for individuals and small businesses.

He says it will also be paid for by a 1% tax on opioid manufacturers.

Senate Minority Leader Len Fasano is alarmed that Democrats are introducing the bill so late in the session without consulting Republicans.

“With a bill that hasn’t even had one day of sunlight. Even as we stand here. But that is the arrogance of the majority that we have never seen in this building, even under Malloy. He would at least give the opportunity before parading it out at a news conference.”

The Connecticut healthcare public option would be available by 2022 if Democrats are able to pass the bill and have it signed by Lamont.