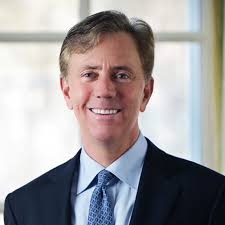 “I’m so excited that we have a governor that finally understands the importance of Fairfield County and Metro-North,” said Rep. Laura Devlin, (R – Fairfield). “The economic factor that that could drive and the desirability factor just to get to New York within even an hour from Fairfield, that would provide.”